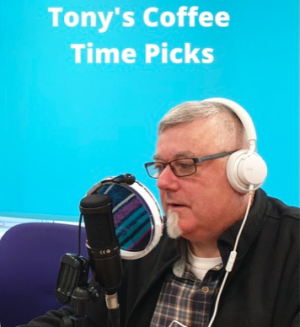 Throughout 2020 older neighbour Tony brought some joy to each week with his curated playlists for the Manchester Cares community. Here is his first mix of 2021, featuring songs by various singer-songwriters. 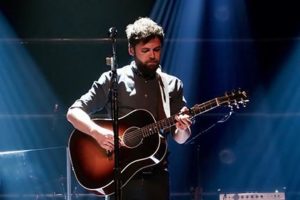 Passenger – What You’re Waiting For

Michael David Rosenberg, better known by his stage name Passenger is an English singer-songwriter and musician. In 2012, he released the song "Let Her Go" which topped the charts in sixteen countries.

Kurt Samuel Vile is an American singer, songwriter, multi-instrumentalist, and record producer. He is known for his solo work and as the former lead guitarist of rock band The War on Drugs. 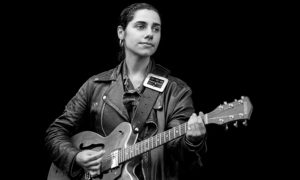 Polly Jean "PJ" Harvey MBE is an English musician and singer-songwriter. Primarily known as a vocalist and guitarist, she is also proficient with a wide range of instruments. 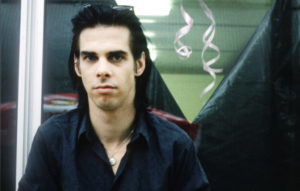