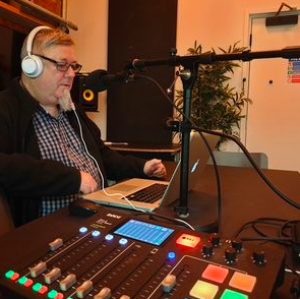 Older neighbour Tony shares some classics from his wonderful music collection for the final time.

In Tony's words: 'These playlists were made during lockdown. The idea was that you make a brew (mine’s a strong black coffee!) and just relax for fifteen minutes or so and listen to some tunes from my music collection. As restrictions are now easing this is the last of the series. 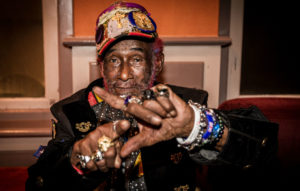 As a bonus this is a slightly longer playlist … so the subtitle is:

… two cups of coffee and a packet of crisps please!'

'Sampling is the reuse of a portion (or sample) of a sound recording in another recording. Samples may comprise elements such as rhythm, melody, speech, sounds, or entire bars of music, and may be layered, equalised, sped up or slowed down, repitched, looped or otherwise manipulated.

In the 1960s Jamaican dub reggae producers such as Lee “Scratch” Perry and King Tubby began using pre-recorded samples of reggae rhythms to produce riddim tracks, which were then deejayed over. 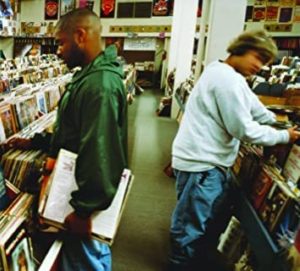 Sampling is the foundation of hip-hop music, and the first album created entirely from samples was “Entroducing” by DJ Shadow released in 1996.' 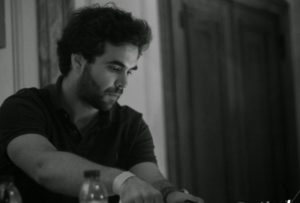 Pablo – The Story of Sampling