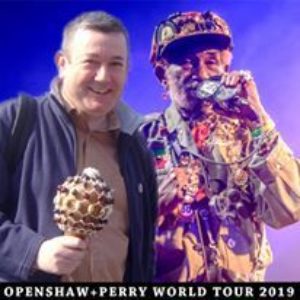 During lockdown, Tony has kindly agreed to curate a weekly playlist of Coffee Time Picks for the Manchester Cares' community- as well as sharing anecdotes and info' about his picks.

This week he has chosen 'a fantastic sound vibration selection...' 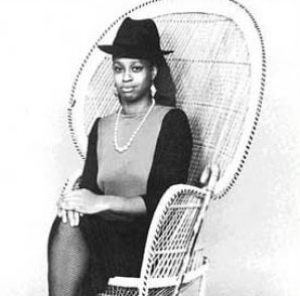 Aisha – I Am Not Perfect

Aisha, true to her roots, is a high priestess, daughter of Zion and first lady of dub. (See what I did there?) She is not perfect, but then who is?

This is tightly produced down-tempo jazz to chill out to. Pablo is also known as Michael Hunter or The Butch Cassidy Sound System, but his music is very different for each persona.

This horns cut is a lush storming romp on the same rhythm as Johnny Clarke’s “None Shall Escape The Judgement”. It’s a reggae classic from 1975. 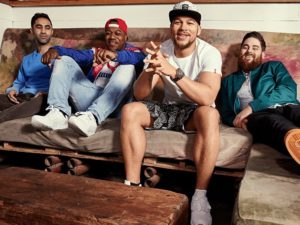 I heard this track recently on television (maybe an advertisement?)  It was the second single from the debut album “Home” by Rudimental. “Home” was a number one album and was nominated for the Mercury Music Prize and three MTV awards. It also won the MOBO award for best album.