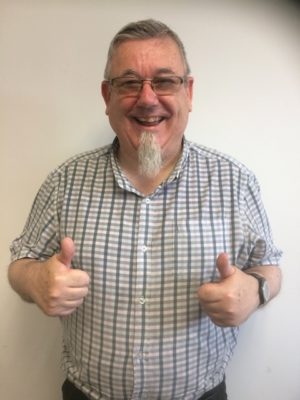 Over the last six months Tony has been curating playlists of Coffee Time Picks for the Manchester Cares' community- as well as sharing anecdotes and info' about his picks.

This week he has chosen two songs from this year and two songs which are more than 30 years old. 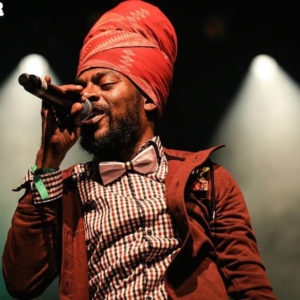 Greg Rose better known by his stage name, Perfect Giddimani, is a Jamaican reggae singer. Abatachin Hoy is the Lord’s Prayer in the Ethiopian language of Amharic.

Daniel AKA Don Hartley from Manchester gives us a mellow reflective tune with a positive vibe. He is Jamaican born and raised, with a career spanning three decades. He is a solo recording artist and songwriter, but has also successfully teamed up with Manchester's Nucleus Roots.

Dub Syndicate was a dub band with a more experimental, technological dub sound. This is from 1984, but it could have been released in 1960 or 2020. 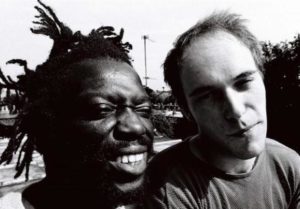 This is from their most popular album, Songs of Praise.