This week Tony said "I’m missing my friends and the usual Manchester Cares activities, so here is a selection which reflects my feelings"

This weeks' playlist can be found here: 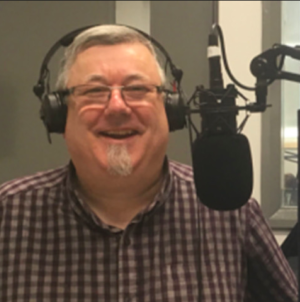 Rooted in reggae, Bim Sherman’s music developed in later years in many directions, combining influences from all around the world, notably India. Bim Sherman was gifted with a haunting, ethereal voice that reaches into your heart. He was hailed as "reggae's sweetest voice". 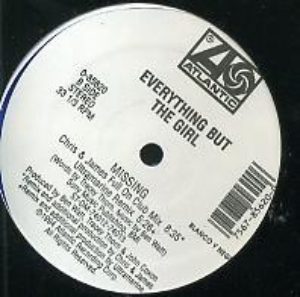 Everything But The Girl– Missing

Everything but The Girl were an English musical duo made up of lead singer and occasional guitarist Tracey Thorn and Ben Watt, the multi talented guitarist, keyboardist, producer, and singer. Their biggest hit song "Missing" charted high in several countries. It spent over seven months on the UK Singles Chart thanks to an extremely popular remix by Todd Terry, which later led to a Brit Award nomination for Best British Single.

Ken Boothe is a Jamaican vocalist known for his distinctive vibrato and timbre. Boothe achieved an international reputation as one of Jamaica's finest vocalists through a series of crossover hits that appealed to both reggae fans and mainstream audiences. 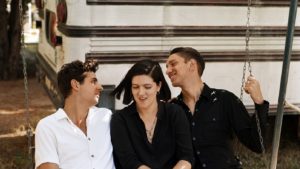 "Missing" features a melancholic mood and experiments with echoing vocal effects. It has a minimalist musical style and a loose song structure with spatial arrangements. The song's lyrics express inner turmoil and deal with themes of separation and isolation.

Posted by Heather Madden on Monday 4th May 2020