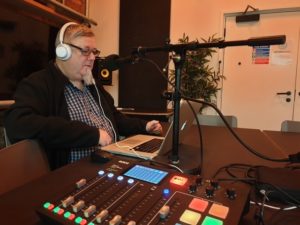 Since March of this year, Tony has been creating playlists for the Manchester Cares' community. 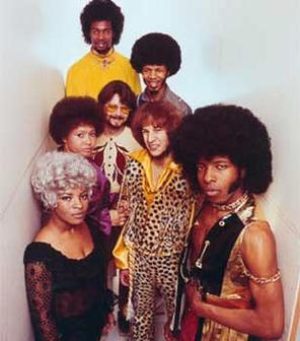 Sly & The Family Stone – If You Want Me To Stay

“If You Want Me To Stay” is a 1973 hit single from the album “Fresh”. The lyrics feature front man Sly Stone informing his lover that she has to let him be himself, otherwise he feels that he would have to leave. The composition has its origins in an apology Stone wrote to his future wife, Kathleen Silva, after a fight.

Freddie McKay was a Jamaican singer whose career spanned the rocksteady and reggae eras. He died in 1986, aged 38, from a heart attack, shortly after finishing his final album, “I’m a Free Man”.

The recording “Brimful of Asha” originally reached number 60 in the UK Singles Chart in 1997, but a remixed version by Norman Cook (Fatboy Slim) became a radio and critical success, reaching number one in the UK chart. The lyric is a tribute to Asha Bhosle, best known for her singing in Hindi films, singing in over a thousand Bollywood movies.

From her debut album, 19 comes the single “Chasing Pavements” by English singer-songwriter, Adele. 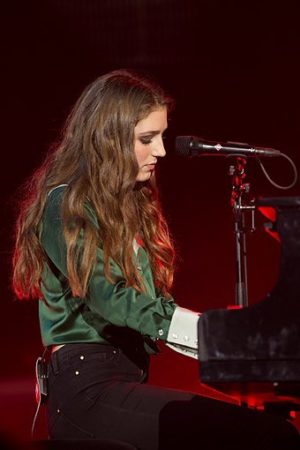 Birdy or Jasmine Lucilla Elizabeth Jennifer van den Bogaerde to give her birth name had a debut single with a cover version of Bon Iver’s “Skinny Love” which charted all across Europe.