The theme this week is space so sit back, relax and let Tony's tunes take you out of this world.

This week's playlist can be found here: https://www.mixcloud.com/manchestercares1/tonys-coffee-time-picks-playlist-3/ 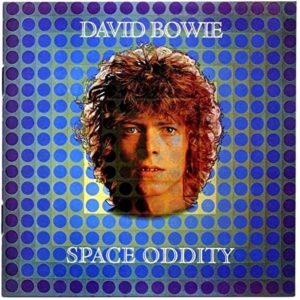 I first became aware of David Bowie 48 years ago but my mum wouldn’t let me go to see him live, as it was my ‘A’ Level year. The very first album I bought was “Ziggy Stardust” which cost me £1.28. The vinyl album featured the single “Starman”, but I’ve chosen an earlier single “Space Oddity”.

Public Service Broadcasting – The Other Side

The band Public Service Broadcasting mostly play instrumental music. They take samples from old public information films, archive footage and propaganda material. I love this track – it is so atmospheric. Every time I hear it I hold my breath during the longest wait. 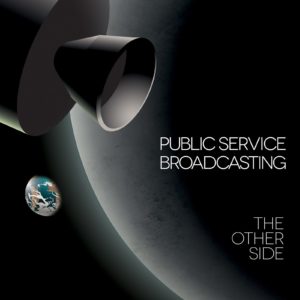 The group Mystic Fyah was created in 2007 to spread the sound system culture in Lisbon, Portugal. This track is for all you steppa warriors!

This song is also known as “The Russians Are Coming”. I picked this song as a tribute to Valentina Tereshkova, engineer, and former cosmonaut. She was the first and youngest woman to have flown in space with a solo mission on the Vostok 6 on 16 June 1963. She orbited the Earth 48 times, spent almost three days in space, and remains the only woman to have been on a solo space mission.

Posted by Laura Wilkinson on Thursday 14th May 2020

Laura is Head of Programmes at Manchester Cares