Tony has been curating weekly playlists for Manchester Cares during lockdown. This selection is a special Black Lives Matter playlist he has created for Sonder Radio to commemorate the second ever Windrush day- today.

From Tony: "This show is dedicated to George Floyd, the unarmed black man who died after a white police officer knelt on his neck as he was being arrested.

As Bob Marley said: 'It takes a revolution to make a solution.' The music featured in this show speaks for itself.'" 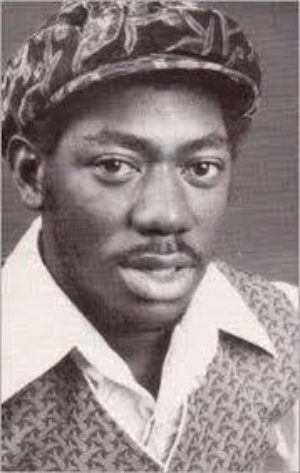 The first track from 2018 is 'Can’t Breathe' by Kabaka Pyramid. Focus on every word of the forthright lyrics. It’s a powerful message.

Johnny Clarke was enormously popular in Jamaica during the 1970s. "African Roots" is an excellent example of the "conscious" subject matter that Johnny Clarke has always favoured.

Here the trials and triumphs of black women are voiced by Ghetto Priest in the Judy Mowatt song, “Black Woman."

The Last Poets – Understand What Black Is (Prince Fatty Dub)

It’s The Last Poets' 50th anniversary year, and they are just as radical and challenging as they were 50 years ago. This is Prince Fatty’s dub version of “Understand What Black Is”. 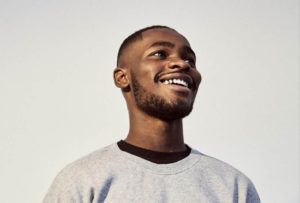 Some excellent lyrics in this 2019 song by Dave:

"All we want is unity, funding for communities,

we want rehabilitation, now that would be amazing.

And we still need support for the Windrush generation."

Ken Boothe – Is It Because I’m Black?

Ken Boothe provides an excellent and heartfelt cover of a classic song. It’s defiant and proud and although recorded in the 1970’s, the message still resonates today.

Sistah Fiyah pays attention to the injustice that goes on in America involving police and the unnecessary violence and brutality. This song “Him Can’t Breathe” was written in 2005.

This is a protest song that insists that we dance, sing, organise, protest, strategise and love our way to equality and freedom. As Malcolm X said: “There will be no skulduggery, no compromise, no sell out, no controlled show”. This is Black Lives Matter."

Another message from 1980 that still resonates today. This is “Black Justice” by Desi Roots.

"A Change Is Gonna Come" is an anthem for the Civil Rights Movement, reflecting the lives and struggles of all African-Americans. Here are two versions.

The legendary Cedric “Congo” Myton, with his sweet falsetto, sings another rebel tune. 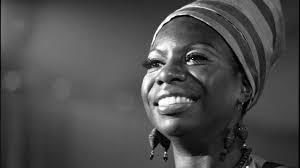 "Don't Let Me Be Misunderstood" is a song written for the singer and pianist Nina Simone, who first recorded it in 1964. Simone sings it in her typically difficult-to-categorize style. This version carries the subtext of the Civil Rights Movement that concerned much of Simone's work at the time.

I'll Rise, written by Ben Harper and Maya Angelou starts with the lyrics:

“You may write me down in history
With your bitter twisted lies
You may trod me down in the very dirt
And still like the dust, I'll rise”