At Manchester Cares, we love partnering with local businesses across the city centre so that neighbours can share time, company and conversation – and learn something new at the same time.

That’s why it was such a delight to partner with Pernod Ricard UK and Mission Mars, who welcomed Beryl, Joyce and the gang to Gorilla for an afternoon of mocktail making and bread baking. 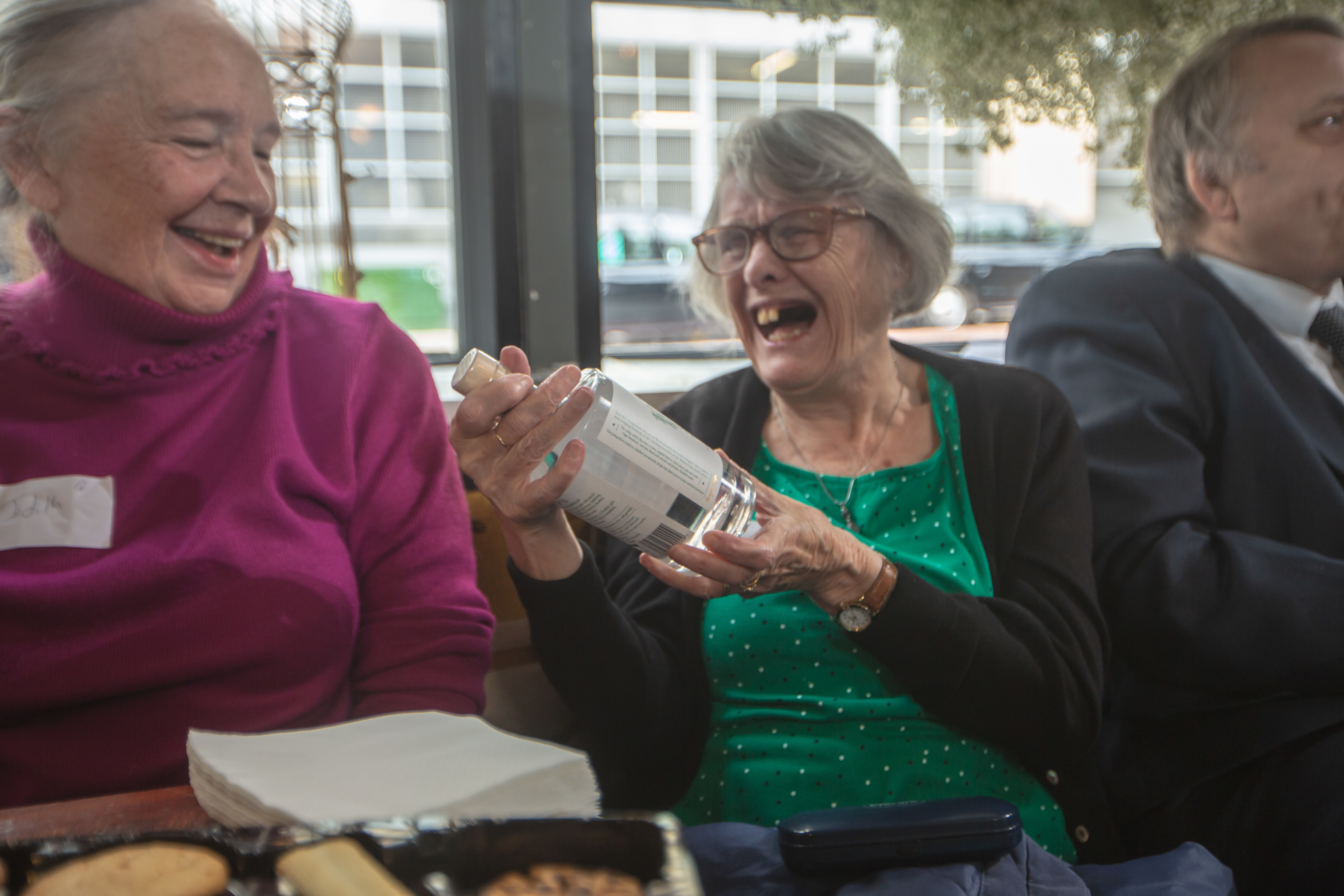 Over 20 neighbours got together to learn how to make focaccia bread and gin mocktails. Folusho, James and Ollie led the session, ensuring our neighbours had all the right ingredients and technique to whip up some tasty treats. 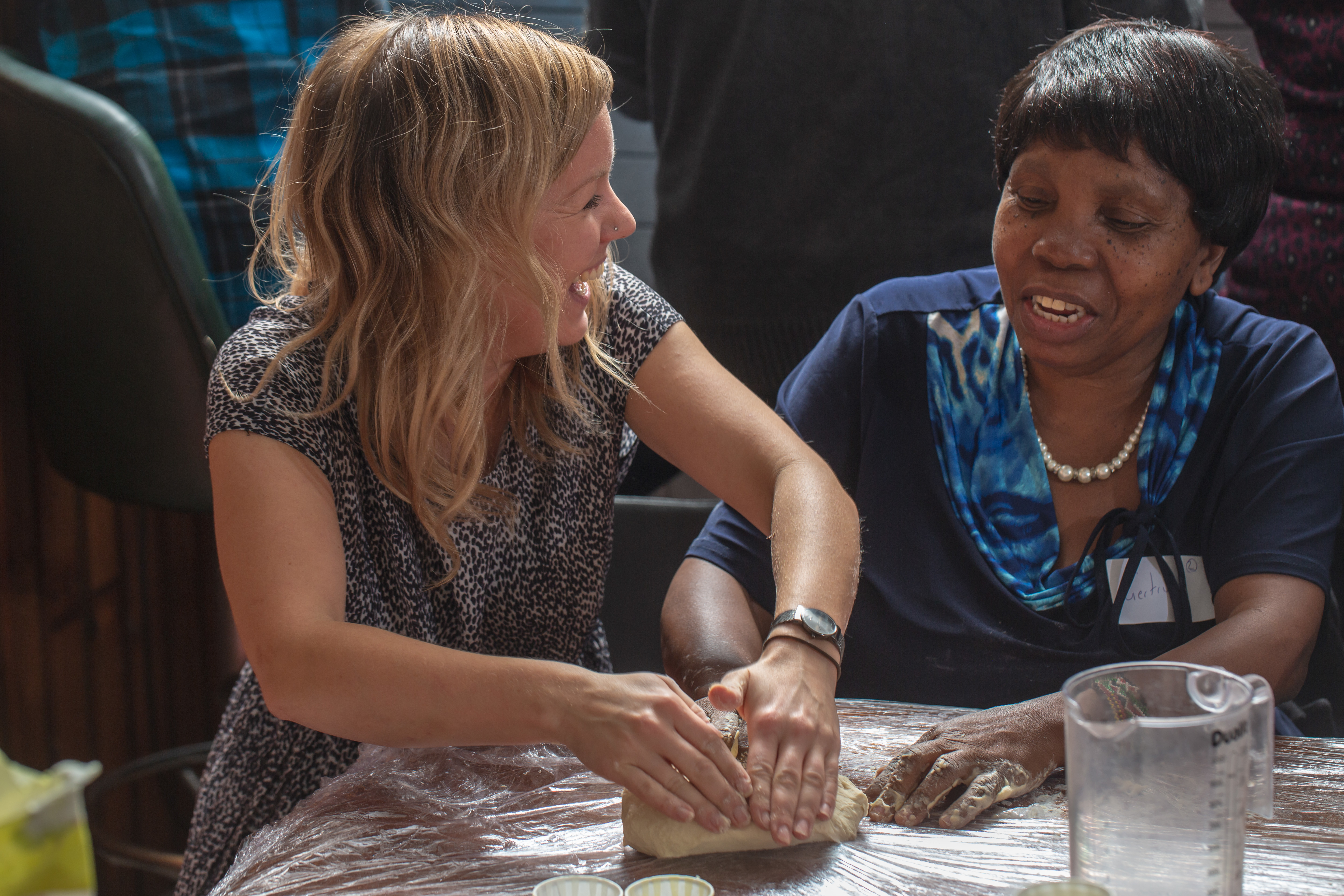 And in between learning new skills, neighbours shared stories of mischief and misadventure. There was a particularly special moment where two neighbours reconnected after 30 years, and lots of the neighbours spoke to someone they hadn’t met before. 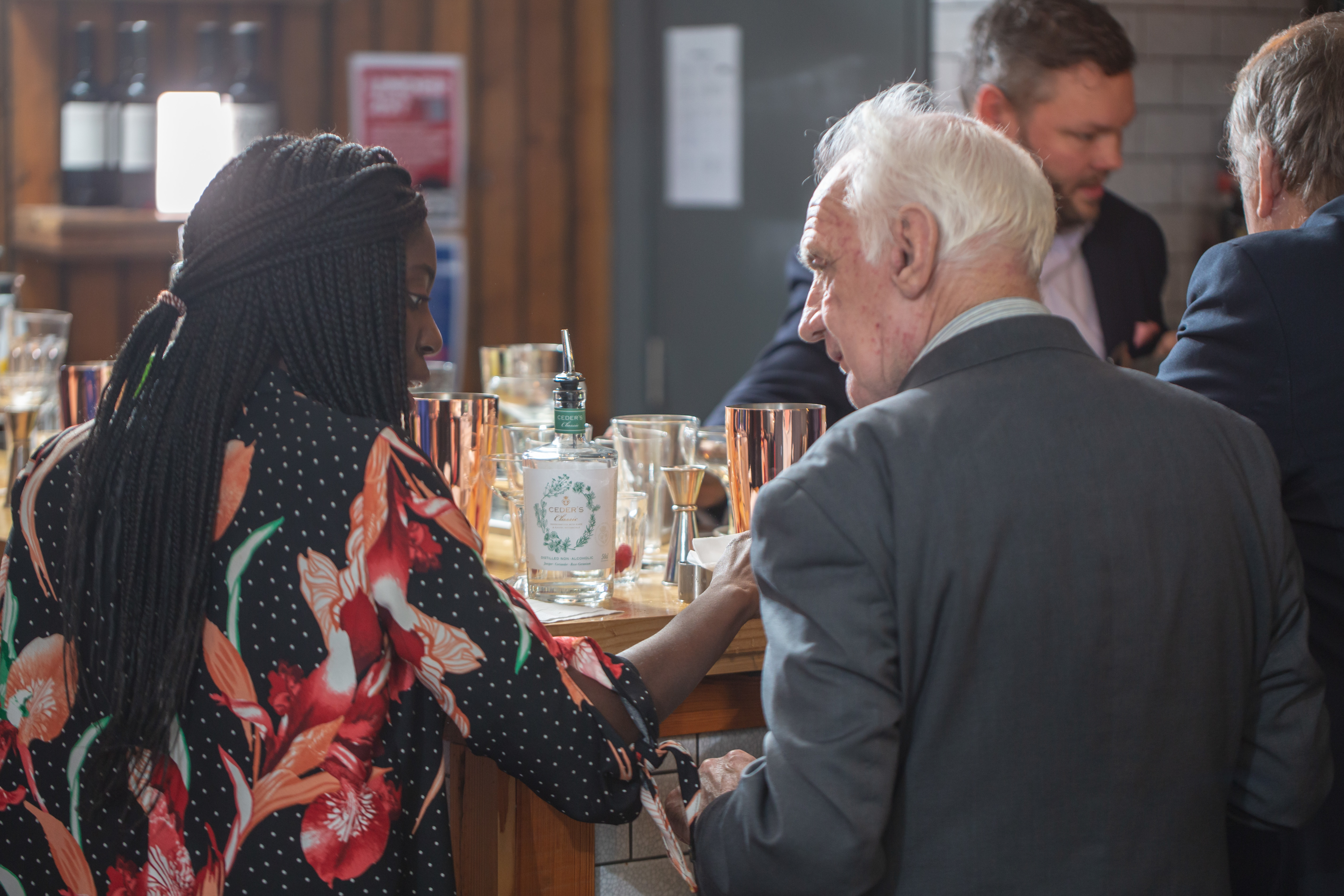 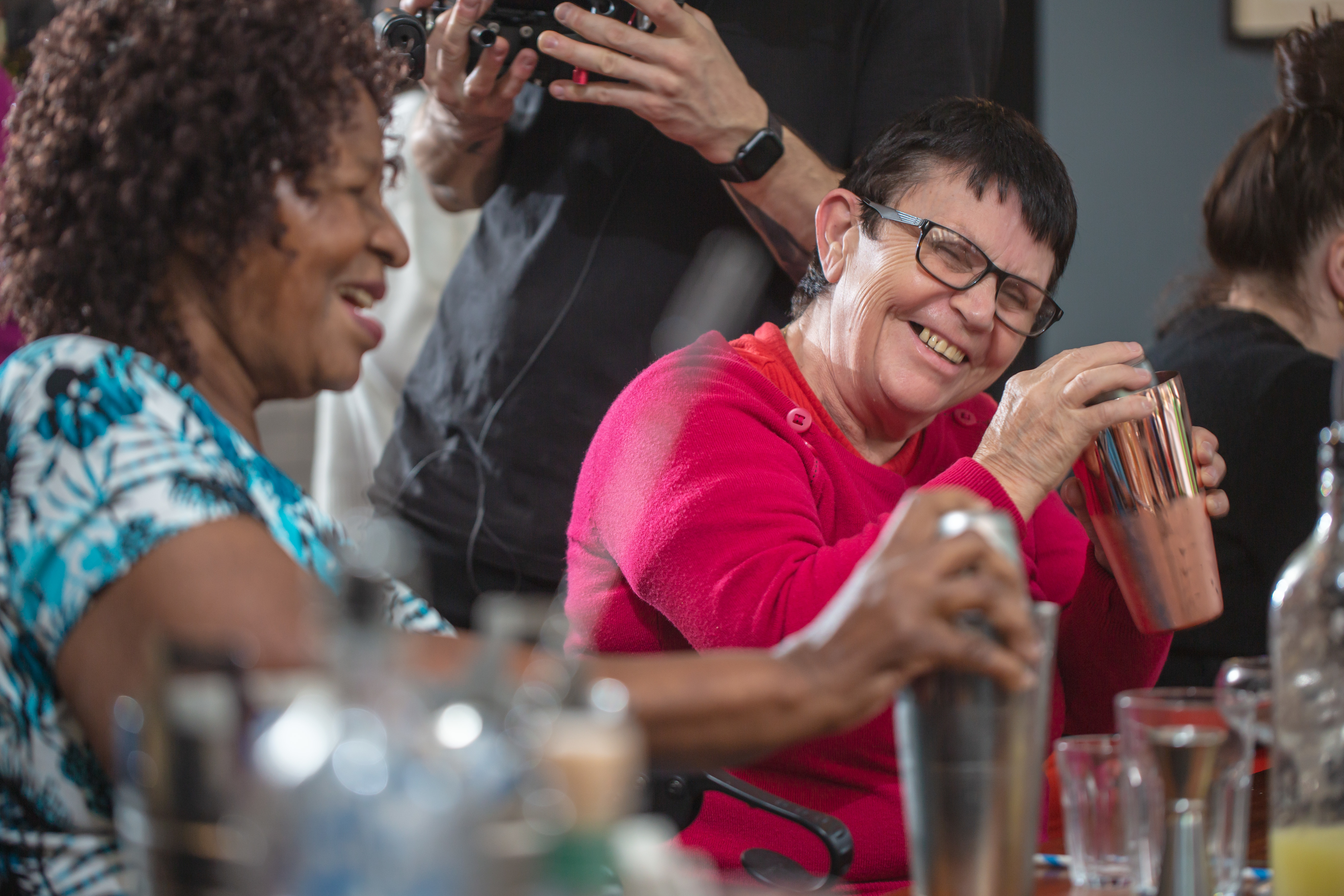 Lauren is the Head of Programmes at Manchester Cares.