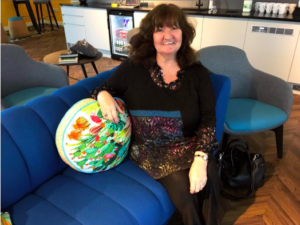 Liz, 68, is a vibrant member of the Manchester Cares’ community network. She came to her first social club just over a year ago, and gets stuck into a huge variety of our clubs. We caught up with her to get to know her a little better and find out what she loves about Manchester Cares.

How long have you lived in Manchester?

I’ve lived in Manchester for 48 years... I moved down from Scotland on the Monday, and my 19th birthday was on the Friday of that week, so I always remember that the date was the 9th of August.

What is your favourite part of Manchester?

It would have to be the City Centre, or where I live in Didsbury. I love it round there because there’s loads of trees and I love trees. I just love the busy areas where there’s lots of stuff going on.

How did you first get involved with Manchester Cares?

Through the choir Golden Voices Choir. A member of the Manchester Cares team came and spoke to us. I filled in a form and at the time I didn’t realise the depths of it, I didn’t know there is so much going on. I just think it’s fantastic 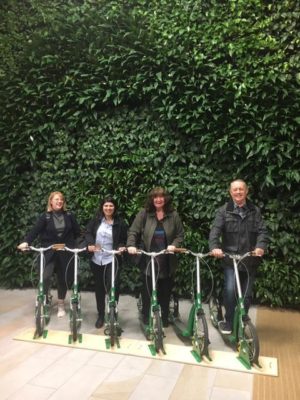 What was the first social club you came to?

An early one was definitely a theatre trip, we went to see slapstick comedy. It was great, something really different. I come along to anything like this [documentary club] and I love coming to something unusual, or with participation, like the ‘Sketches and Snacks’ club. The best thing is that there really is something for everyone. The staff and volunteers are brilliant: there’s absolutely no ageism, and everyone treats eachother the same.

What’s your favourite thing that you’ve been to?

The Cocktail Making Club was a right laugh, everyone who came to it was really good and it was a fabulous environment at The Loft. The cocktails were a bonus but it was the whole thing, the way they showed you was really fabulous and then we did the quiz at the end which was really fun. It was fabulous. I was sat beside a young lad from liverpool- he was great banter.

You’re getting opportunities to see the inside of things and places that you wouldn’t get to see, like this [Windmill Green] for example. I also really enjoyed the police museum - it’s a place I would never have gone to. I love places where it makes you think and you can imagine the people who have stood in those places before you, all through the years. There’s just so many great things about Manchester Cares- the different types of things you do, and the people and characters you get to meet

What advice would you give to someone thinking about signing up with Manchester Cares?

Honestly, you’d be silly not to. 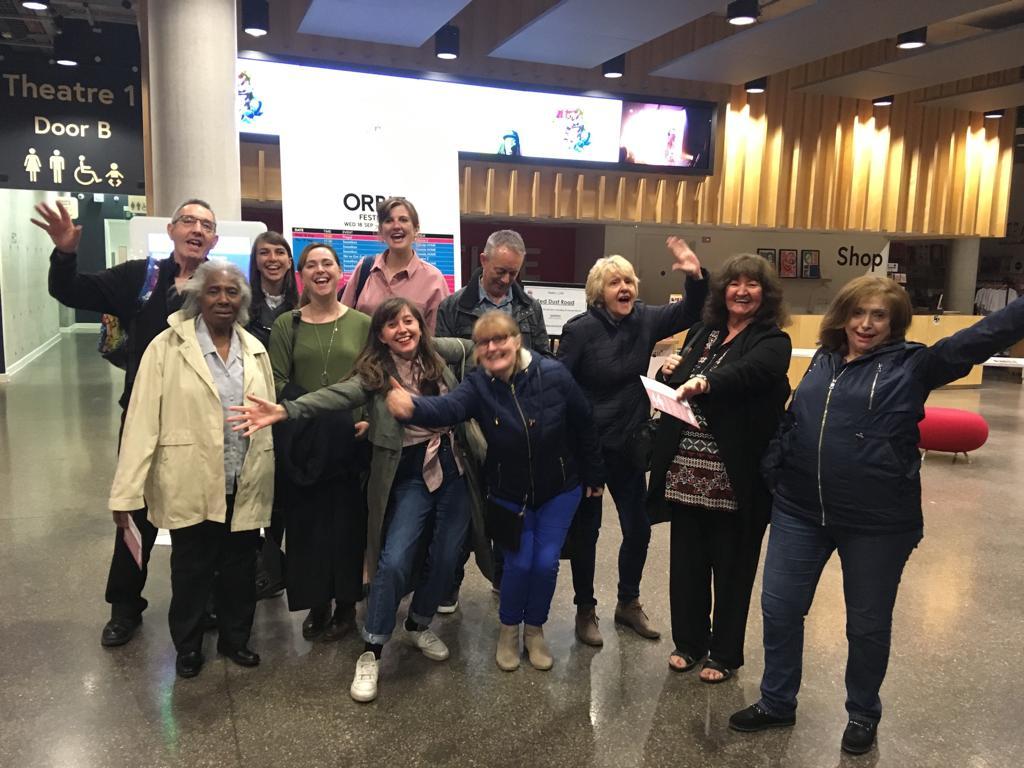